Ron Teeguarden, a famous tonic herbalist quotes , – The Taoist sages who developed Chinese Tonic Herbalism discovered that a human being is composed of the three “ treasures “.

The three Treasures are called Jing, Qi, and Shen. These energies are called “treasures”  by sages such as Laozi ( father of Taoism) and Confucious because they are the basis of how our body works functionally. ( according to Chinese metaphysics)

These concepts in Western terms may relate to the Constitution( tissues and DNA and substances ), Metabolism ( nervous system and hormones and energy production ), and Mind Health ( including intellect and spirit ) 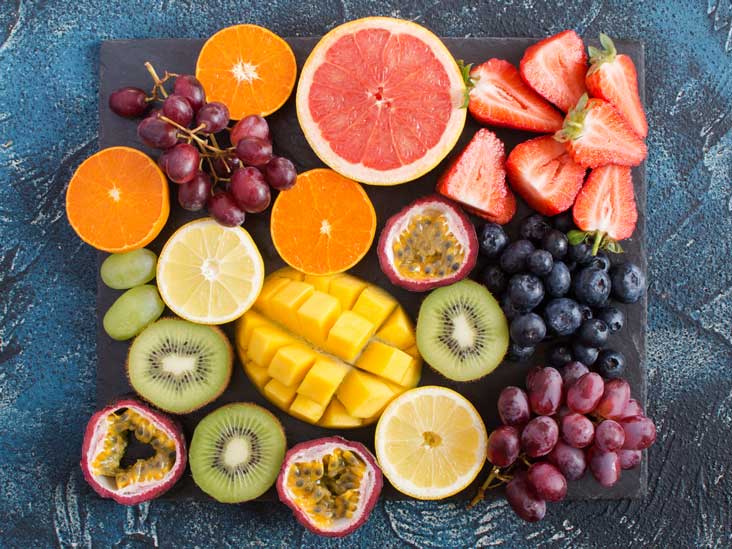 The Trend in Diets April 21 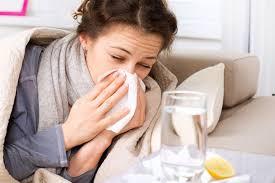 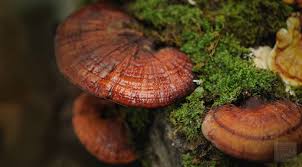 Chemotherapy and Natural Therapy is it a good fit? 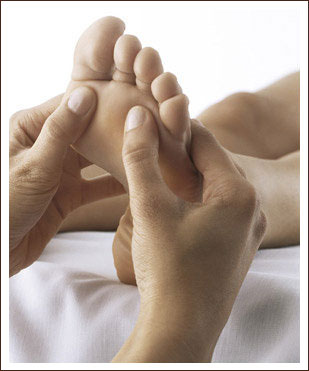 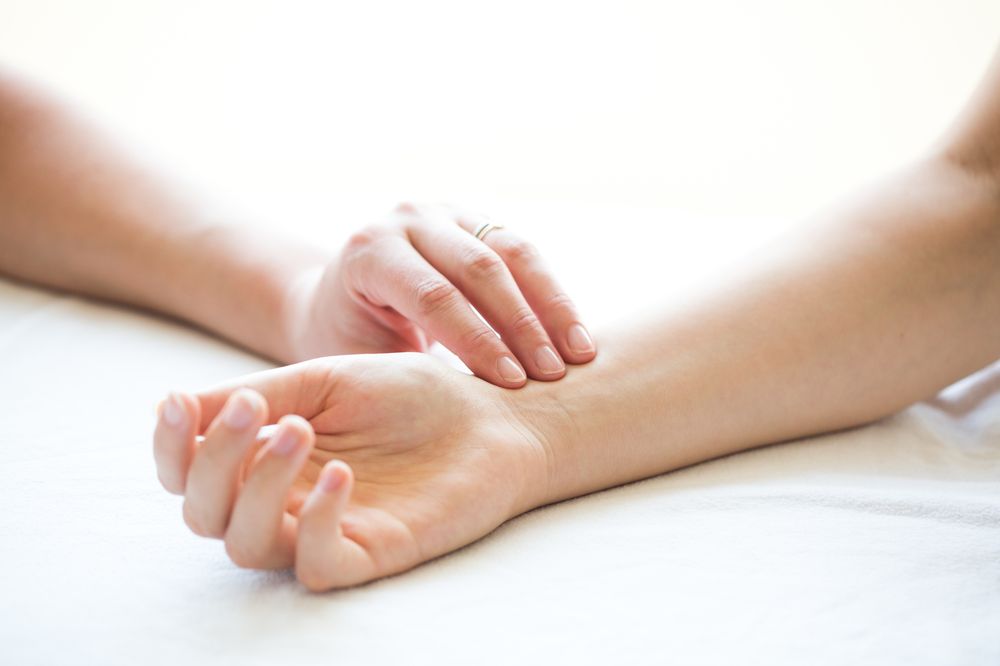 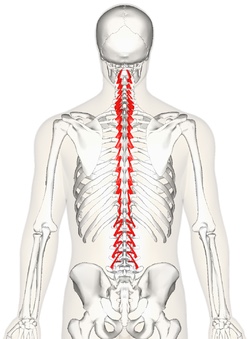