HomeWhy you should add Turmeric to your daily diet

Why you should add Turmeric to your daily diet

Turmeric has been long revered as a powerful healing plant. Cultivated for more than 5000 years in Southeast Asia, turmeric played an essential role in the Ayurvedic system of medicinal plants, treasured for its ability to balance, cleanse, and purify the body. Turmeric was also traditionally used as a dye, imparting a deep colour of burnt orange.

Turmeric is part of the ginger family, and like ginger root, it is the rhizome or underground portion of the plant consumed. It has rich orange-yellow flesh, and its flavour is distinctive and peppery. Frequently used in powdered form, turmeric can also be purchased as a fresh root and sliced or grated as needed.

As was true of many spices, turmeric was introduced to Europe by Arab spice traders. Though widely used in Mediterranean cuisine, it was not fully embraced by the West until recently. Turmeric’s current popularity is mainly due to the combination of glowing claims from health food advocates and to the findings of recent studies which confirm turmeric’s numerous and substantial therapeutic properties. Most of turmeric’s medicinal benefits are derived from curcumin, which gives turmeric its vibrant colour.

Curcumin packs a potent anti-inflammatory and antioxidant punch, holding its own with many powerful prescription drugs. Turmeric has long been used to treat digestive upsets. Now studies indicate turmeric can be used to control and improve irritable bowel diseases, such as Crohn’s disease and ulcerative colitis.

Turmeric is also a promising treatment for cystic fibrosis, an incurable disease that causes the lungs to fill with mucus. Curcumin corrects a genetic defect that contributes to excess mucus production, thus helping to restore normal breathing function.

The use of turmeric has also been found to improve liver function. Turmeric helps the liver to cleanse the body and reduce the harmful effects of toxins in your food. Curcumin works by stimulating the liver’s production of the beneficial enzyme glutathione, which reduces free radical damage.

Turmeric also provides cardiovascular benefits. Its antioxidant components help to prevent the oxidation of cholesterol. This is important because cholesterol oxidation causes atherosclerosis, or hardening of the arteries, and is a significant cause of heart attacks and strokes. The use of turmeric is also associated with a lowered risk of heart disease-related to diabetes. Turmeric use promotes healthy blood vessels, increased good cholesterol, and lower overall cholesterol levels.

Turmeric is also on the front line of protection against Alzheimer’s disease and other neurodegenerative conditions. Scientists noted that older adults in India, where turmeric is consumed daily, have a very low incidence of dementia. Research confirms that the regular consumption of turmeric slows the progression of Alzheimer’s and can protect the brain from free radical damage, a significant consequence of aging.

Additionally, current studies are examining the possibility that turmeric may halt the progress of multiple sclerosis. It is thought that curcumin interrupts the activity of the protein, which destroys the protective covering of nerves, leading to nerve damage.

Although this list of benefits from the regular use of turmeric is impressive, some of the most promising services of turmeric are related to the prevention and control of cancer. Turmeric’s powerful antioxidant and anti-inflammatory properties are on the cutting edge of research for chemotherapeutic treatments. Studies show that turmeric can prevent, halt, and slow the development of several cancers, including colon, breast, prostate, pancreatic, and lung cancer. It has also been found effective against non-Hodgkin’s lymphoma and childhood leukemia.

The findings concerning turmeric’s ability to fight cancer are remarkable. In study after study, turmeric blocks tumour growth, regulates genes that signal cancer cells to grow and induces death. Curcumin has been proven to help prevent cancer cells from forming. When cancer is already present, curcumin slows the spread of cancer cells to other parts of the body, making it a potentially invaluable tool to battle metastatic cancer. It is now thought that curcumin may be as effective in cancer treatment as Taxol, the current standard chemotherapy treatment for various cancers. Studies continue to explore the best ways to use this fantastic root to combat cancer.

Curcumin is safe to use daily, even in large doses. However, it has been found that curcumin’s health benefits are obtained at low doses, such as the amount generally used to season food. This means that simply including turmeric as a regular seasoning can provide dramatic health results. While scientific studies continue to establish the significant benefits of turmeric, those passionate about the connection between good food and good health are not waiting.

Turmeric is the best source of curcumin, although curcumin can be found in lower concentrations in curry powder—store turmeric in a cool dark location. Keep fresh turmeric root in the refrigerator, tightly sealed. It adds an earthy, peppery note to many dishes. Use it to season dishes of rice or beans, particularly lentils. Turmeric complements sauteed vegetables and is especially good on cauliflower, which has a synergistic effect. Turmeric also goes well with onions, broccoli, green beans, or sauteed apples. Use it in salad dressings or a sour cream dip. Try it as an exciting seasoning for egg salad.

Given what we know about the great list of health benefits provided by turmeric, it makes sense to keep it in the front row of your spice cabinet. Make it a daily habit to reach for turmeric, and enjoy the good health that follows.

Why You Should Add Turmeric to Your Daily Diet
By C.R. Donovan 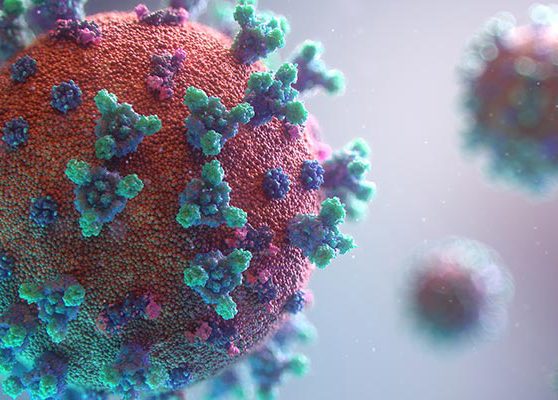 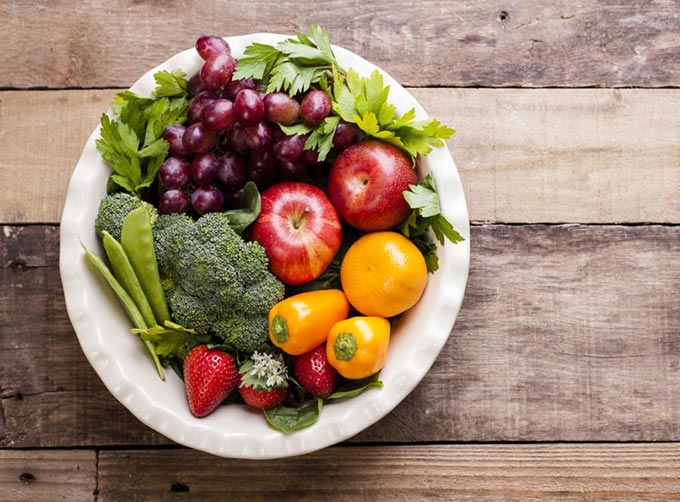 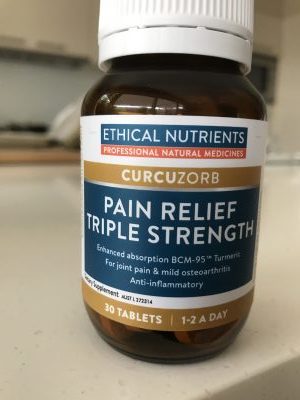